> Articles > Is It a Good Time to Refinance Your Mortgage?

Is It a Good Time to Refinance Your Mortgage? 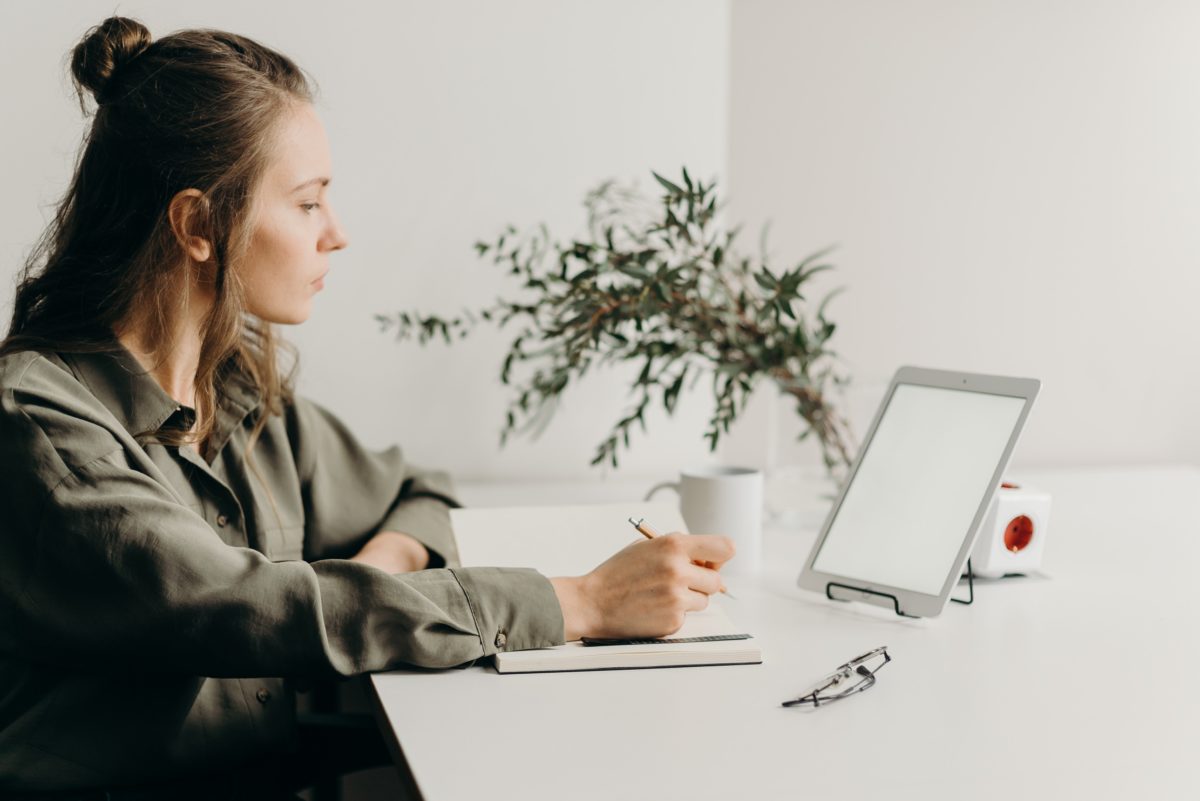 By: David Bach  |  Last Updated: February 18, 2021
Financial Expert & 10x New York Times Bestseller
IN THIS ARTICLEThe reason behind the rates
The broader economy: signs of life?
Making the call on refinancing or not

Mortgage rates continue to hit record lows. Currently, as of February 2021, the average interest rate on a 30-year fixed-rate mortgage is 2.81%, while the 15-year fixed-rate hit is 2.21%.

There has never been a better time to refinance. If you haven’t done so already, it’s time to act now.

If you miss your chance to refinance while we’re seeing record lows, you could miss out on tens of thousands of dollars in savings over the life of your loan.

For homeowners, it’s not just an academic exercise, but a high-stakes gamble that could be one of the bigger bets you place in your lifetime. If you hold out and rates go even lower – or if they spike higher, and you miss your chance – it could mean tens of thousands of dollars over the life of the loan.

The reason behind the rates

In the financial world, it’s almost an article of faith that 30-year mortgage rates are tied to 10-year Treasury yields. (Most homeowners with 30-year loans either move or refinance after eight to 10 years.) But, while falling Treasury yields typically mean lower interest rates for homeowners, the rates don’t always move in perfect lockstep: There are actually multiple factors behind the rates lenders are offering.

And sometimes, like we’ve seen over the past year, a curiously wide gap can develop between the two. The difference, known on Wall Street as the “spread” is typically around 1.8 percentage points. But over the course of the Covid-19 pandemic, it has risen, hitting roughly 2.7 percentage points in April 2020.

The “culprit” of this rate spread is not that mysterious. Just put yourself in the shoes of mortgage lenders: Thanks to rock-bottom rates, they are being swamped with applications, exactly at the time when many states have been locked down because of Covid-19. The mortgage pipeline has many components to it, and if any one of those gets clogged, the whole process can get backed up.

“A lot of this rate spread is due to capacity constraints,” says Mike Fratantoni, chief economist of the Mortgage Bankers Association. “Total application volume is running 70% ahead of where we were last year, and refis are over 100% ahead.

“When lenders get a surge in volume, they have to decide: Do I hire full-time staff for that, or get temporary workers, or turn to outsourced providers? And in this environment with a remote workforce, everything is taking longer. It’s not just one lender facing constraints – it’s the entire system.”

Indeed, over the first quarter of 2020, the number of residential refis (refinances) surpassed 1 million, representing $328.5 billion in total volume, according to ATTOM Data Solutions. That was almost 56% of the total number of home loans originated in the quarter, with particular high refinancing activity taking place in Chicago, Los Angeles, Dallas, New York and Houston.

The broader economy: signs of life?

In another sense, the question of whether to wait is a bet on the broader economy. If America continues to suffer mightily from the Covid-19 crisis, it would be reasonable to assume that the Federal Reserve would keep interest rates low, depressing mortgage rates too. Indeed, in June 2020 the Fed said it expects to hold short-term interest rates near zero through 2022.

But if the economy delivers a positive surprise – businesses continue to reopen, social distancing proves effective and perhaps a vaccine is developed and rolled out quickly – then logic would suggest that rates tick back up, as the economy comes out of its coma. In that case, your window for a money-saving refi might begin to close.

In fact, that kind of upward pressure on rates is exactly what the MBA is projecting. “Our forecast is that while mortgage rates should stay pretty stable for the next year or so, the spread could narrow as rates come up a bit,” says Fratantoni.

The economic outlook does seem to be improving somewhat, at least compared to the apocalyptic April numbers. In August, the unemployment rate fell by 1.8 percentage points to 8.4% and the number of unemployed persons fell by 2.8 million to 13.8 million, according to the Bureau of Labor Statistics. While both measures have declined for four consecutive months, they’re higher than they were in February by 4.9 percentage points and 7.8 million.

Making the call on refinancing or not

The right call for refinancing homeowners really depends on personal circumstances, including your current rate and how long you plan to stay in the home. Generally speaking, a half-point differential or more, combined with a timeline of at least a few more years in the house, makes refinancing worth the hassle.

“Homeowners should pull the trigger and refi now,” suggests Matt Bacon, a financial planner in Gaithersburg, Maryland. Worst-case scenario: If it does turn out that rates fall further, you can always refi again later on.

Really, it just comes down to doing the math. If the refi numbers make sense for you, you should probably go ahead and get it done, rather than rolling the dice on rate moves that may or may not take place. In that way, waiting on rate swings is a bit like timing the stock market – a tricky game that you would probably be wiser not to play.

“Don’t let the perfect be the enemy of the great,” says Mark Beaver, a financial planner in Dublin, Ohio. “If you are able to lock in a great rate that improves your current position, I would do it.”

Check out my top recommendations for mortgage refinance companies

Read next: The Real Estate Market Is Hot Despite Covid-19

related
Why Right Now Is the Best Time to Refinance Your Mortgage Mortgage rates have been falling for weeks, due in part to the global uncertainty around the pandemic.READ MORE >
related
How to Refinance Your Mortgage With such low rates, now is a great time to refinance your mortgage. Here's how to do…READ MORE >
related
6 Major Mistakes First-Time Investors Make Don't make these common mistakes if you're new to investing.READ MORE >