> Articles > Are Student Loans Still Paused? Here’s What Borrowers Should Know for the Rest of 2020

Are Student Loans Still Paused? Here’s What Borrowers Should Know for the Rest of 2020 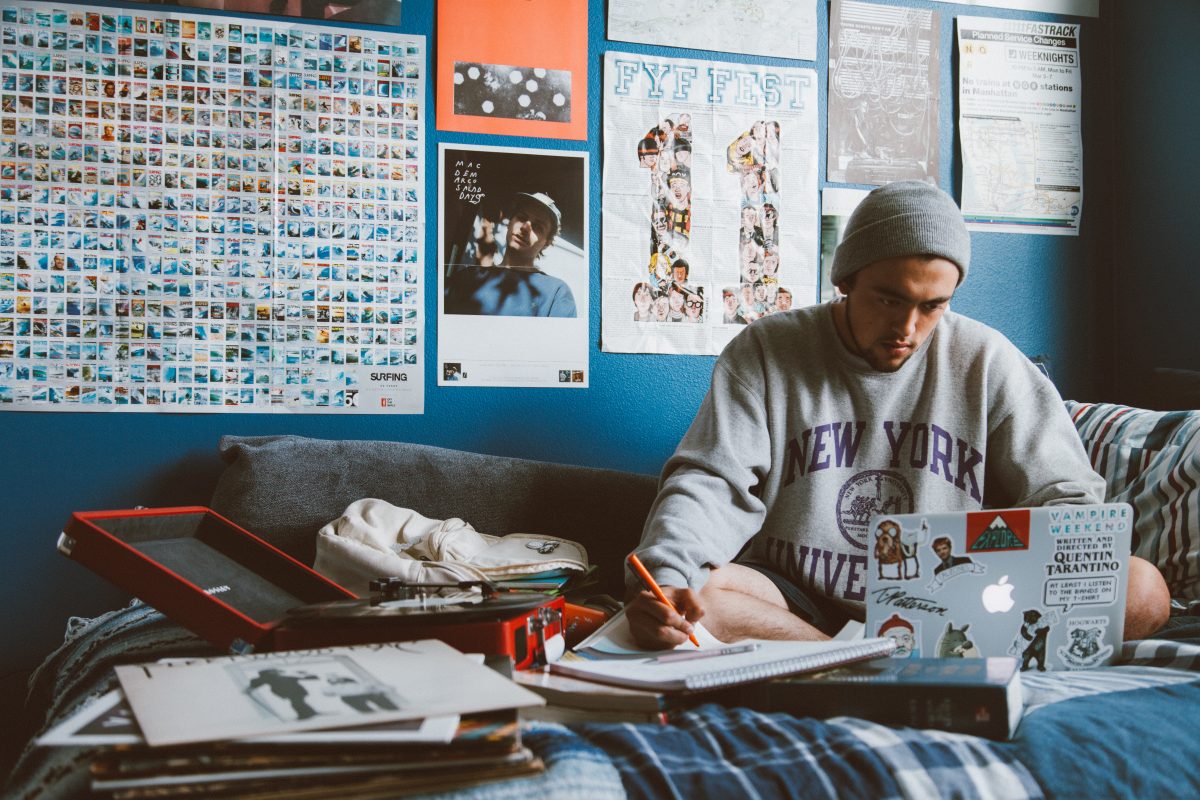 Back in mid-March, the Sept. 30 deadline for student debt relief outlined in the CARES Act may have seemed a long way away. Now that the date has passed, what’s going to happen with your student loans?

On Aug. 8, 2020, President Trump directed the Secretary of Education to pause student loan payments through the end of the year. In the weeks following, the Education Department and its loan servicers announced more guidance about how they would implement the executive order. Not much will change in the coming months, which is good news for tens of millions of borrowers who’ve had their payments postponed and interest rates set to 0% for the past six months. Consumer advocates had warned there’d be unprecedented levels of defaults and delinquencies without the extended relief.

“It’s just one less thing families have to worry about right now,” says Rob Bertman, a consultant with The Student Loan Planner, which advises six-figure student loan borrowers on the best repayment strategies.

Here’s a breakdown of everything you need to know about the current state of federal student loans.

Who is eligible for the relief?

Just like the CARES Act, Trump’s memorandum puts a pause on most federal student loans. Eligible borrowers — the vast majority those who took out loans in the past decade — will automatically be placed in forbearance without penalty, including those enrolled in long-term income-driven repayment plans and Public Service Loan Forgiveness participants.

The only exceptions are older loans provided through the Federal Family Education Loan program and loans issued through the Perkins Loan program. Many of these loans are managed by the federal government but held by private banks. If you do have a non-federally owned FFEL or Perkins loan, you do have the option to consolidate either of them into a Direct Consolidation Loan, which is then eligible for the 0% interest rate. But the catch is that once the 0% interest period ends, you may end up with a higher interest rate than you’re currently paying and any outstanding interest you currently have will be capitalized, or added to the principal balance.

Private student loan borrowers are not eligible and will still need to continue making payments as usual. If you have private loans and are in a pinch, most lenders offer some form of forbearance, though not with the same generous terms as the government’s. It also may be possible to reduce your monthly payments during the pandemic by refinancing a private loan.

“Private borrowers can refinance their loans to a longer term, so if they currently have a ten-year term, they can make it a 20-year term in order to temporarily lower the payments,” Bertman says.

Take note, though, that private borrowers should ultimately return to paying off their debt more aggressively once they are in a better financial situation, so that they don’t get stuck paying more in interest.

What if my loans have defaulted or are in collections?

The CARES Act paused collections for delinquent student loan payments, but it was initially unclear whether or not Trump’s executive order would extend this provision. Ultimately, the memorandum will continue to follow guidelines in the CARES Act and any form of collections including wage garnishment, tax return withholdings, and social security withholdings will be on hold until after December 31, according to the Department of Education.

What about if I’m expecting to have my debt forgiven?

Those enrolled in forgiveness programs like the aforementioned long-term income-driven repayment plans and Public Service Loan Forgiveness program will still be able to count these next months toward their forgiveness, even if they aren’t paying their loans.

That means borrowers working toward PSLF, for example, are essentially getting nine free months counted toward their ultimate forgiveness, as long as they continue to meet other program requirements.

Do I need to do anything for this temporary pause and interest reduction to be applied to my loans?

Nope. Since these changes were first announced in late March, the Department of Education automatically reduced the interest rate to zero on all federal loans they possess and directed servicers like Nelnet and FedLoan to suspend all monthly payments.

On the flip side, if you have the means and a strong safety net already in place, now is actually a great time to continue paying your loans if they aren’t already on track to be forgiven. Since the interest rate for federal loans is at 0%, any money you pay right now will be put toward the principal amount due, ultimately shortening the length of time you have to keep paying.

Another option, Bertman says, is for borrowers who already have a healthy emergency fund to set up a second savings account with the intent of putting aside cash to make a larger dent in your debt right before the forbearance term ends. The benefit of this is twofold: it can buy you a few more months to see what the economic outlook is before deciding whether to use the money as additional emergency savings and gives you the option to put a more significant lump sum of money toward your loans than you could under normal circumstances.

Will my debt be worse than where I left it if I don’t pay through December?

If you consistently made your monthly payments on time and in full pre-pandemic, you will not see any difference in the total you left behind in March when your next payment is due in January.

However, if your loans were in a form of default or forbearance where unpaid interest would normally capitalize, then interest accrued prior to March 13 (the date the Department of Education initially suspended payments and collections) will be added to your principal balance come January 1. That means you will essentially be paying interest on your previously unpaid interest.

Can I get a refund on payments I make between March 13 and December 31?

Yes, there is no penalty for requesting a refund for any payments you may have made toward your federal loans during the forbearance period. If you end up deciding to put more money toward an emergency fund, or need more cash on hand due to a financial hardship, you can request a refund through your service provider.

Will there be any more legislation that might affect my current loans?

As of September 11, no coronavirus relief bill has passed a vote in the Senate, since the initial round of legislative measures passed during the first months of the pandemic.

You may have heard that progressives in the House and Senate have been pushing to use the coronavirus crisis as an opportunity to tackle the student debt by cancelling most, if not all, federal student loans, but it is unlikely that this plan will come to fruition any time soon. The HEROES Act, a $3 trillion dollar stimulus package that included forgiveness of up to $10,000 in federal and private student loans, passed through the House in May but was described as “dead on arrival” by President Trump.

Most likely, your loan payments will simply stay on hold until the end of December, at which point borrowers will be expected to begin paying them back as usual.

Read next: Want to Get Out of Debt? Start by Asking Yourself These 7 Questions

related
Everything You Need to Know About Making a Will Online In normal times, a last will and testament is a prudent thing to have. During a public…READ MORE >
related
Robo-Advisors vs. Financial Advisors: How to Know Which One is Right For You Everything you need to know about robo-advisors and financial advisors.READ MORE >
related
Everything You Need to Know About 401(k) Plans, IRAs and Other Retirement Savings Accounts If you're not already contributing to a pre-tax retirement account, it's time to open one today.READ MORE >